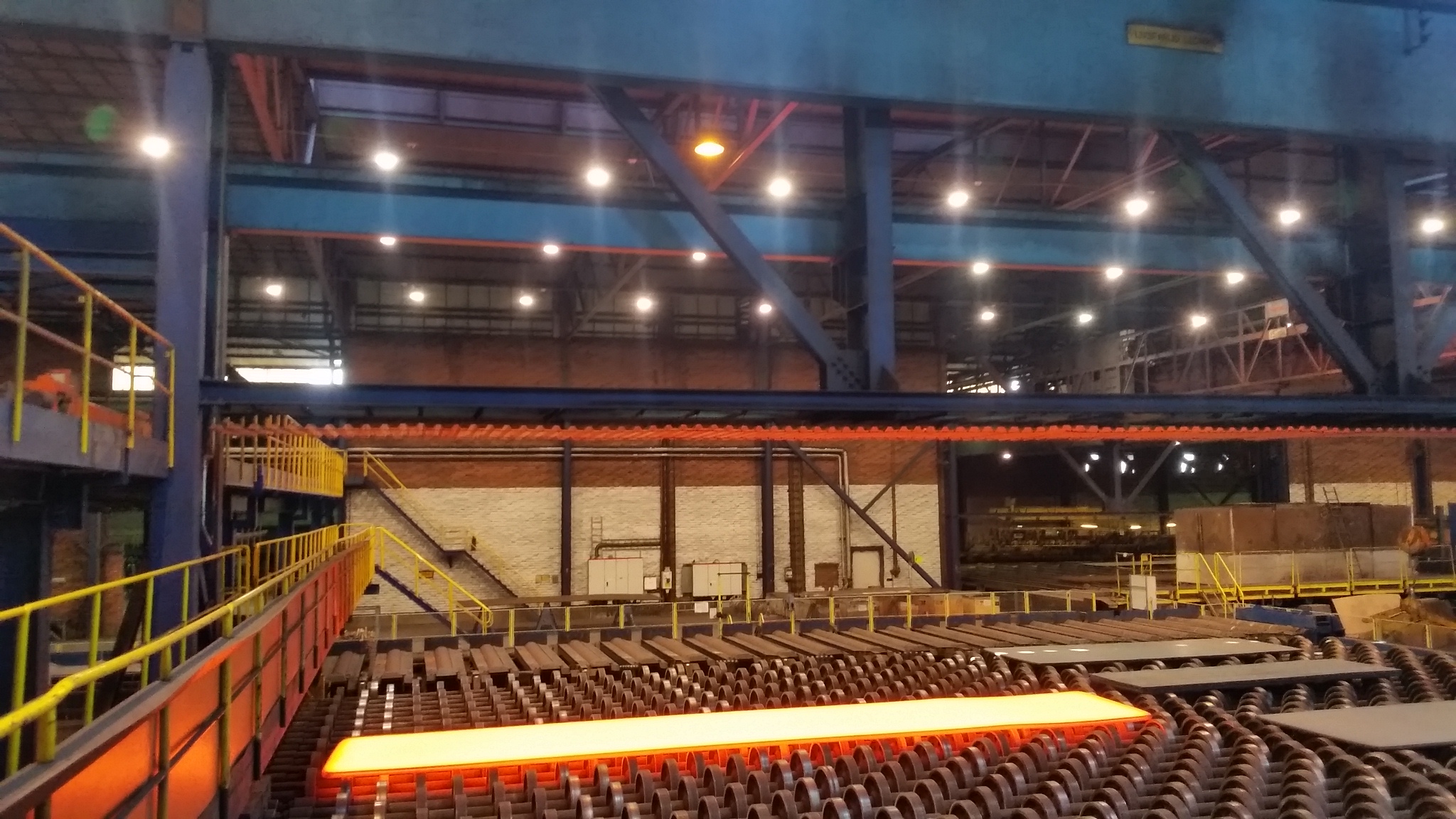 The metal industry with melting, welding and casting, or the paper industry with boiling procedures, come with specific lighting challenges due to the high temperatures in the surroundings. The temperatures can be reasonable down on the ground floor but rise to 60°-80°C in warm air pockets under the roof. For instance, opening furnaces can cause hot fumes to rise which then can create heat shocks of up to 300°C. These bursts are normally short, but potentially very dangerous to sensitive electronics. The heat makes all the components of a luminaire age faster. Capacitors and other components dry out, resistances change and circuit boards can in extreme cases lose solder, layer or bend.

LED lighting is a technology with many advantages, compared to older types of lighting such as discharge lamps, but it is also actually more heat sensitive. This doesn’t mean that LED lighting shouldn’t be used in warm spaces, but that the luminaires must be especially adapted to prevent that their life span isn’t drastically reduced.

Zenith LED has several design aspects that make it possible for the luminaire to handle both long-term heat and heat shocks.

The drive is made of metal and is mounted airily but still protected. The drive also has an overheating protection that switches off the luminaire temporarily if the surrounding temperature becomes too high. For cooling the LED chip, we use a large cooler with cooling fins that protrude far for a larger cooling area. The cooler is cast in a specific aluminium alloy with good thermal conductivity properties. This and the airy design makes the air flow optimal for conducting the heat away. 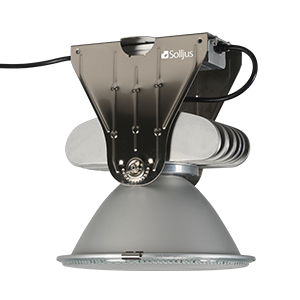 As protection against heat shocks, the cooler has a unique design with a very thick, solid base plate (approx. 60 mm) on which the LED chip sits. Most coolers have a base plate that is 2-5 mm thick right before the fins. This is logical and efficient since you want to quickly remove the heat from the LED chip out to the fins and out of the luminaire. In the event of a heat shock, the surroundings are much warmer than the fins for a short moment. The temperature of the fins of a 150W LED light fixture is normally between 60°- 80°C when in use. The surrounding temperature is normally within 20°-50°C and the cooling system then works perfectly.

A heat shock can make the surrounding air reach a temperature of up to 300°C. The heat then goes into the luminaire, mainly through the fins which then distribute the heat to the base plate and onwards to the LED chip. The LED chip has an operating temperature of around 80°-100°C in most 100W+ luminaires, and most LED chips age considerably at 120°C and will burn at 150°C. With a normal base plate, a heat shock can raise the LED chip’s operating temperature far above acceptable values almost instantaneously, but with Zenith’s very thick base plate, the heat shock has time to pass and the fins begin to cool again before the heat has penetrated all the way to the LED chip.

Zenith also has a large aluminum reflector, that also acts as a cooler. Lastly, Zenith has one of our large glass lenses at the front. The glass is so large that it acts as a protecting shield against the heat for the rest of the luminaire and the drive that is in the shadow behind the lens. Our tempered glass lenses can be hit by gases and vapors of 300°C without being damaged or yellowing.

Yet, nothing is indestructible. If the temperature is above 80 ° C for long periods of time, there is currently no LED that can handle it. The smart solution is to then use narrower light scattering and aim the light from the side or place the luminaires in protected spaces. You can also separate the drives from the luminaire and place them further away, a bit lower down on a nearby wall for instance. The drives are generally 20°C more heat sensitive than the LED chips. Zenith’s drive can be placed up to 50 m away when the right cables are used. Although, thanks to its design, this is usually not needed. 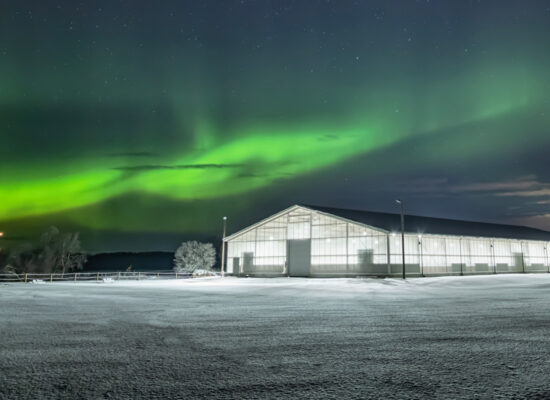 In recent years, Solljus has supplied lighting to nearly 100 riding halls and riding... 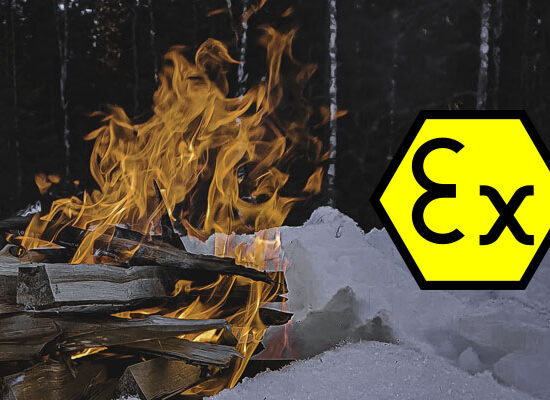 Over the years, our customers have requested EX-classified luminaires and we have... 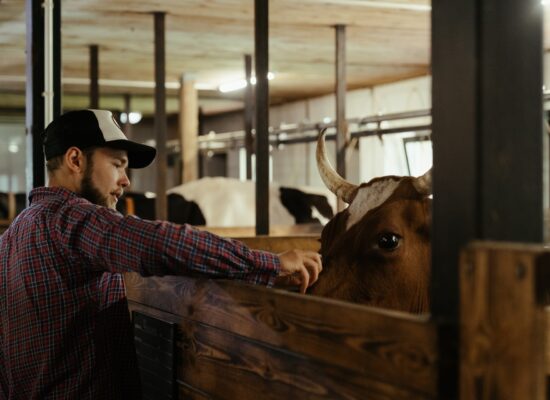 Over the years, Solljus has supplied lighting to a large number of animal stables,...
← Lighting for industrial areas, harbors and outdoor sports facilities
The history of Solljus →